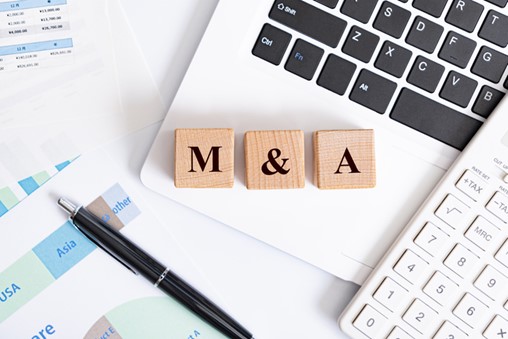 Astrea Bioseparations has acquired Essential Life Solutions (ELS) adding a chromatography column portfolio and operations in the US. The deal, financial details of which have not been divulged, closed last week bringing Astrea the SNAP brand of chromatography column products for research and small-scale purification of biological products. “SNAP columns are high precision, glass columns used with HPLC/FPLC systems for development of purification processes and lab scale chromatography,” Astrea told this publication. The range will complement Astrea’s bioprocess offering, which includes ligand discovery and adsorbent development services, along with large-scale production of chromatography adsorbents and pre-packed chromatography columns. Astrea offers chromatography columns and services for the biomanufacturing industry. Its Evolve Process column range offers prepacked columns in 70, 100 and 200 mm diameters, with bed height options of either 10 or 20cm. While there will be no immediate changes in operations, we were told that ELS will ultimately be fully integrated into Astrea. The acquisition also brings Cambridge, UK-based Astrea its first presence in the US, with operations in the greater Boston, Massachusetts area. “This was important as we start to grow our commercial presence in North America and better support our clients there.” The news comes in a transformational year for Astrea. In November 2019, investment firm KKR announced it intentions to buy the firm – previously known as Prometic Bioseparations – from owners Liminal BioSciences. The deal closed in January, and newly-named Astrea became the first company in KKR’s $200 million Gamma Biosciences portfolio of life sciences tools subsidiaries. Univercells was added to the portfolio in the following month. With KKR as backers, we asked whether ELS would be the first of many acquisitions for Astrea. “Gamma Biosciences have already stated their intent to establish and grow in the bioprocess space so you can expect further developments this year,” we were told.

Your password will be sent to your email address